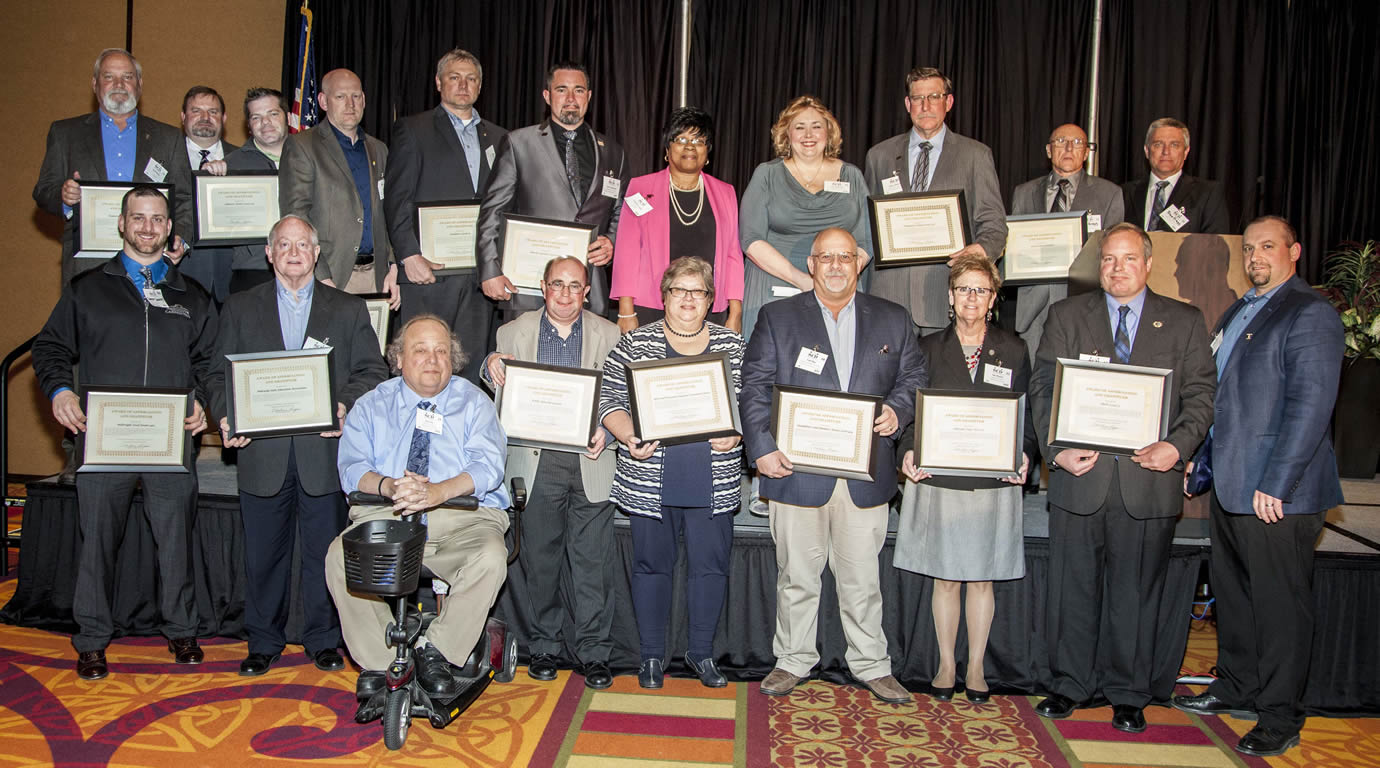 The Big Picture document has the “magic” sentence that I believe should be used as an “umbrella” statement about what Democrats believe and the 3 dangers associated with the contracting out or privatization of government services. – John Kretzschmar

The Big Picture: Understanding the Proper Role of Government